Language
Suggestive Themes
Use of Alcohol and Tobacco
Violence
Share 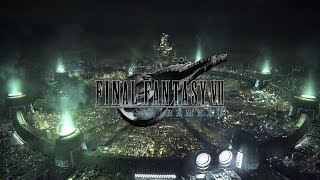 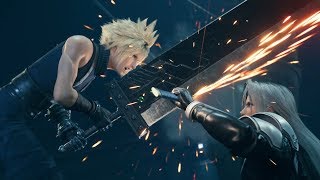 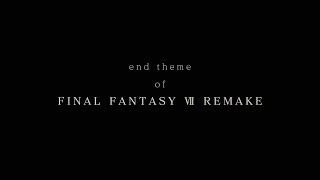 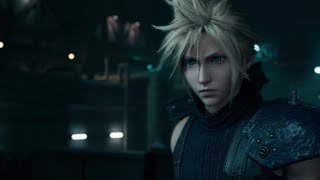 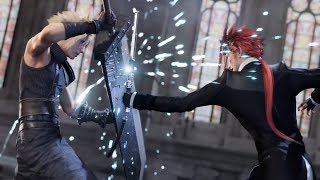 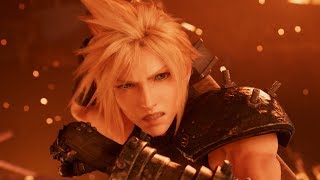 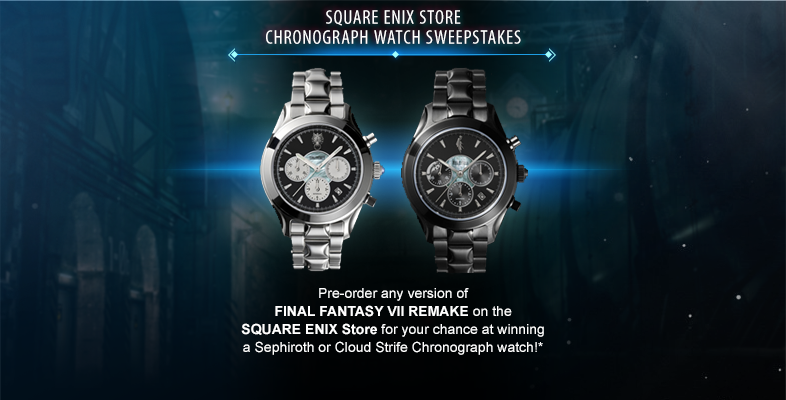 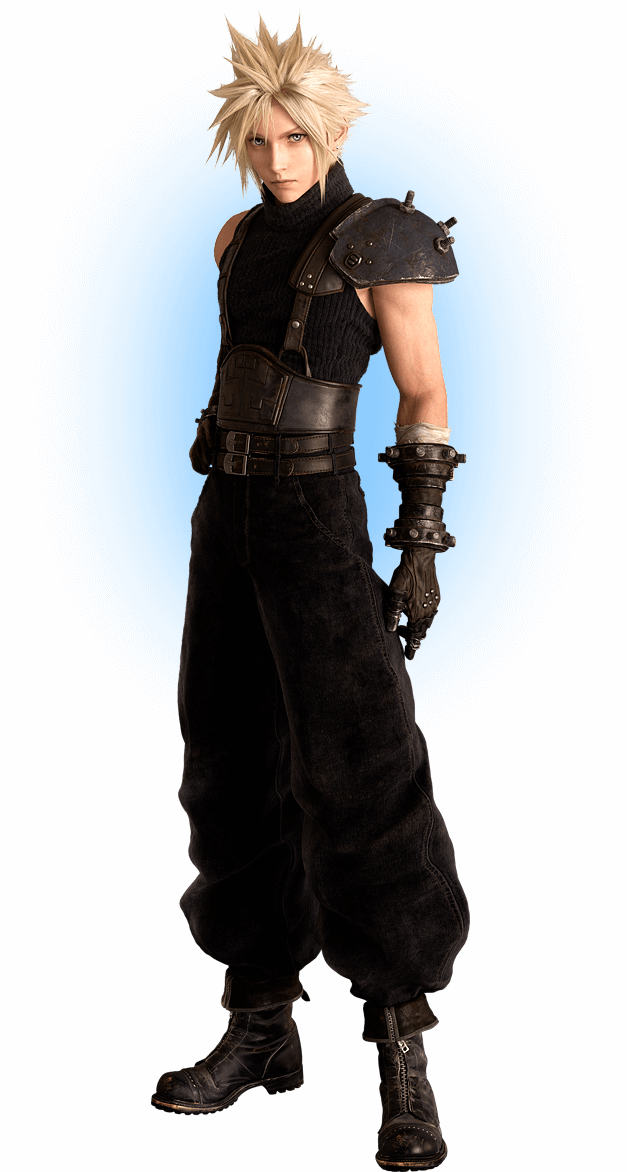 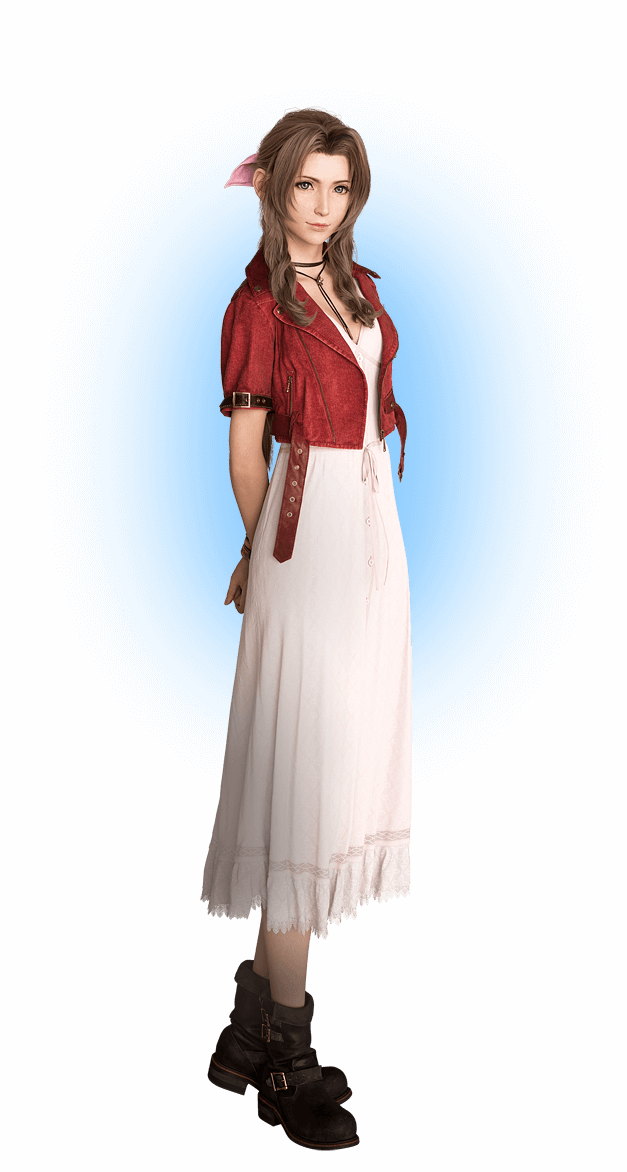 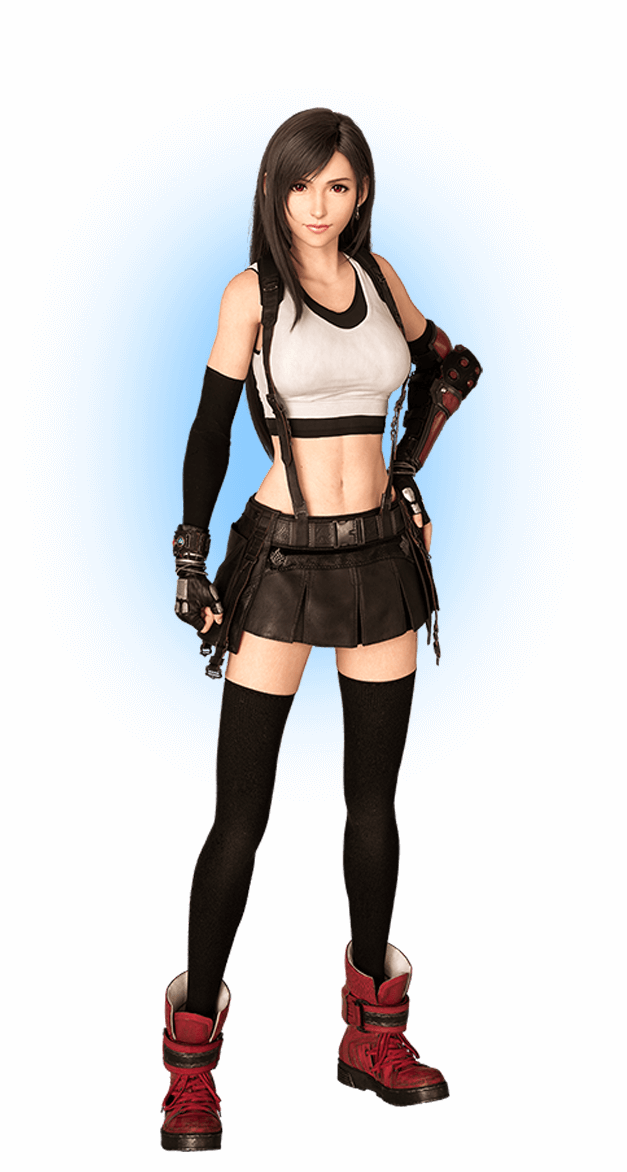 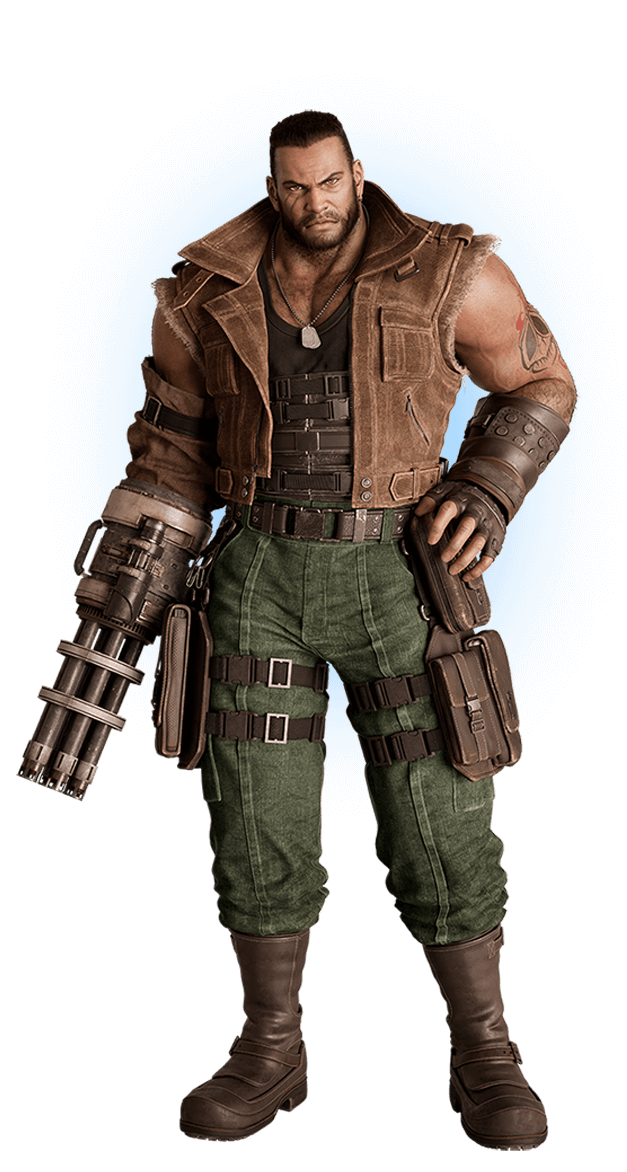 Barret Wallace
The leader of an independent Avalanche cell in Midgar, Barret was disavowed by the old guard for his extreme methods that attracted too much attention. He subsequently came to Midgar, where he resolved to continue to pursue his vendetta against Shinra with a small but trusted group of followers. When not fighting against the corporation, he and his comrades serve in the neighborhood watch and keep the people safe─including his daughter Marlene, who he dotes on as a loving father.
Platform
PlayStation 4
Developer
SQUARE ENIX
SKU
92319
Share
Pre-Order
Merchandise